After a bitter winter like we’ve had, it’s not surprising to see many plants that have died from winter kill. You may be wondering what that exactly is and why it would happen… here’s the scoop on winter kill.

Winter kill occurs for a variety of reasons. This year, the main source was the cold temperatures and lack of snow cover during the early part of winter followed by snow and extended extreme weather in the early spring. During that time, there was a lack of protection for the plant which caused them to die from the cold. Additionally, the plants couldn’t receive the moisture they needed due to the frozen ground. These factors can be quite detrimental to plants and frustrating as a home owner.

Several people have asked us what they should do now. First, we are telling our customers to just wait. Since we had very cold weather just a month ago, the soil isn’t finished warming up. Many plants will not come out of dormancy until the soil reaches a certain temperature, so those that usually show growth in Mid-May are just starting to grow now. We suggest not replacing them until early to mid-June just in case they do start to grow.

When you’re sure they aren’t coming back and you want to replace them, we suggest selecting plants that have proven hardiness and are in a zone numbered 4 or lower. Next fall, when it’s time to winterize your yard, we’ll address what should be done to help prevent another spring of dead plants.

Get a monthly dose of special offers, details on events and advice from our experts.
If you don't love it, you can opt out at any time, but we know you'll love it.

We're putting together new kits and activities for our 2021 line up! Check back so you don't miss them!

Deals to Deck Your Halls 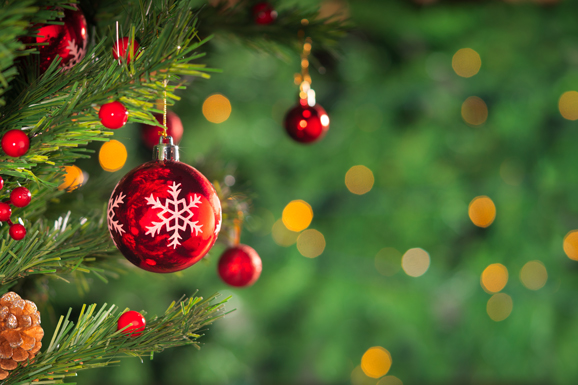